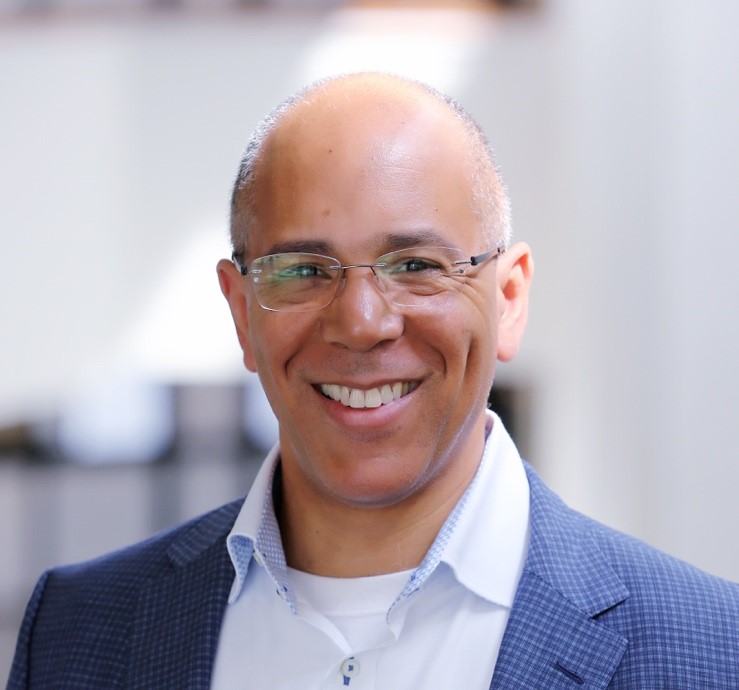 Clark H. Warner is a doctoral candidate in management science at the Toulouse School of Management, specializing in organizational behavior. Clark’s research interests span the range of factors that influence ethical decision making at various levels. His dissertation research is in behavioral ethics with a focus on the development and use of intuition in ethical decision making. In a series of experiments, he has shown that using incentives to generate repeated behavior in business simulations can lead to the later sacrifice of rewards to continue that behavior, even, in some cases, where the behavior is unethical and the later reward is to behave ethically. Manipulation and self-report reveal that these effects only occur when the later decision is made intuitively. His onoging experiments explore the role of deliberation in the development of ethical automaticity.

Clark joined the IMHA in 2019 and has presented for the PhD network. He attended the 2019 and 2020 (virtual) AOM pre-conferences and is a frequent attendee at other IHMA events particularly those in the “Necessary Conversation” and “Intellectual Shaman” series.

Prior to his recent studies, Clark was a high-tech professional and worked at such companies as Apple, Netezza and IBM in a variety of capacities including, engineering manager, director of software engineering and Sr. director/program director of product management. He participated in the development of Apple’s MacOS X operating system as manager of the file system as well as in the development of Netezza’s NPS data warehouse appliance and many of its successors.